Contrary to the claim by ex-President John Dramani Mahama, that the administration of Nana Akufo-Addo has denied his entitlements as a former Ghanaian leader, NorthEast Star gathered that Mahama is indeed enjoying all the privileges accrued to him constitutionally.

Checks by North East Star revealed that the administration of President Akufo-Addo has never deferred in paying Mahama’s entitlements since he left office.

Recalled that, Mahama, the immediate-past Ghanaian President, on Wednesday, claimed that the government of Akufo-Addo denied him the privilege of enjoying free utilities, among others which he is entitled to by virtue of the fact that he once occupied the highest office in the West African nation.

Speaking in an interview on TV3, ex-President Mahama said he has had to personally foot his bills, which must be paid for by the State.

“…I receive only my monthly pension like President Kufour, President Rawlings was receiving until he died, that’s all I get.

“They haven’t given me an office, I rent an office in East Cantonments, I pay the rent myself. I pay for my own fuel, the state doesn’t give me fuel.

“…Normally, when you leave office, parliament approves what should be done for you, but it’s not being done for me. I don’t get electricity, water or medical,” he claimed.

But in a reaction, the office of President Akufo-Addo swiftly released the invoices and receipts of the official vehicles purchased for Mahama and his wife, together with the payment vouchers for his staff, and reimbursement of travel expenses, among other entitlements.

North East Star gathered that the list of the entitlements outlined for former Ghanaian Presidents is contained in the Presidential Emoluments Committee on the conditions of service of Article 71 office holders’ report.

The Committee which is a creation of the 1992 Constitution was headed by Prof. Dora Francisca Edu-Buandoh of the University of Cape Coast, with four other members. 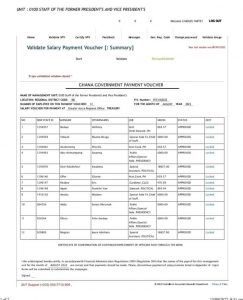 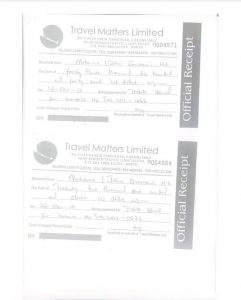 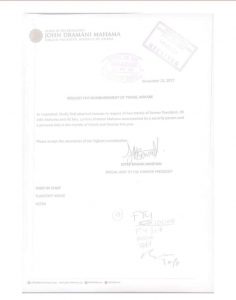 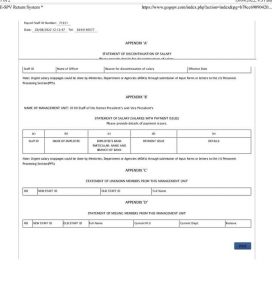 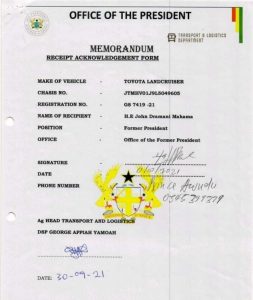 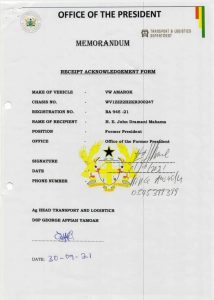 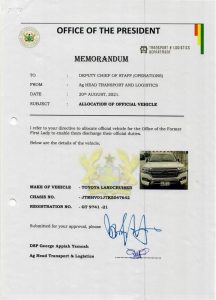 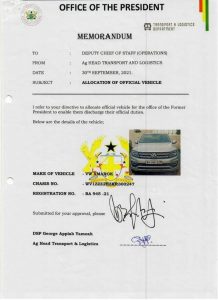 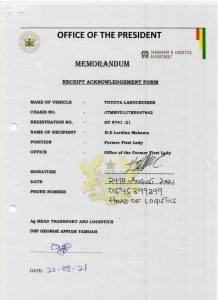 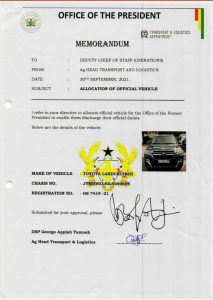 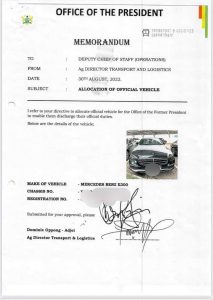 Why we prefer second-hand clothes-FCT residents

COVID-19: China infection surge on agenda at WHO meeting