Death of late Sen. Aisha is a personal loss to me- Gov. Ishaku 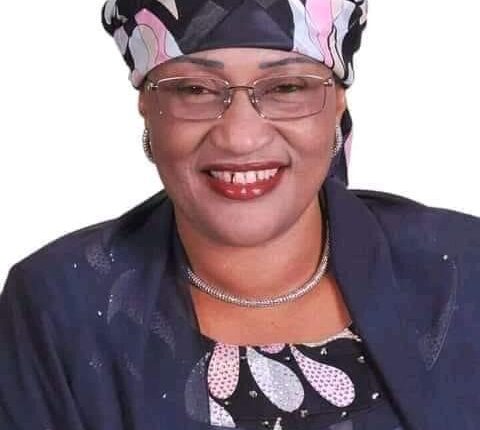 Death of late Sen. Aisha is a personal loss to me- Gov. Ishaku

Taraba State Governor, Arc Darius Ishaku has received with deep shock news of the death of Senator Aisha Alhassan, a former governorship candidate in the state and frontline member of the People’s Democratic Party, PDP.

In a statement issued to newsmen in Jalingo by the Senior Special Adviser to the Governor on Media and Publicity, Bala Dan Abu, Ishaku described Hajiya Jumai as a woman of great courage and that her death is for him a personal loss.

He said he and the late Senator Jumai Alhassan had enjoyed a robust political relationship and had kept in touch even while both of them contested for the same seat of Governor of Taraba State from different political platforms in 2015 and 2019.

He described the Senator as an asset and that her death has robbed Taraba State and Nigeria of the benefits of her wealth of experience in politics.

“As minister of Women Affairs Senator Aisha contributed immensely towards social and political emancipation of women and that her death has left a vacuum that will be difficult to fill.

“I urge her family to take solace in the fact that Senator Aisha Alhassan lived a life of service to humanity and i prayed God to grant her soul eternal rest. The statement concluded.