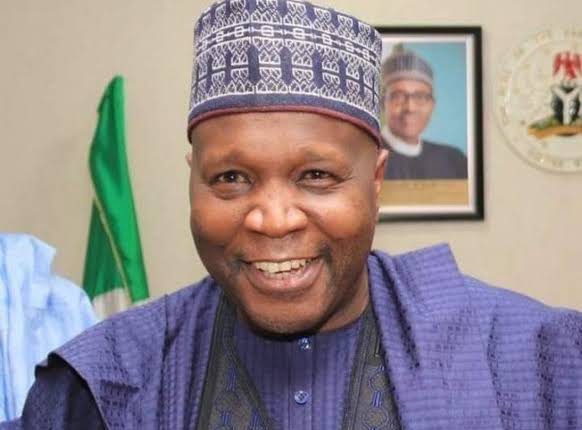 The Desert Scorpion on Saturday drew a goalless draw with Niger Tornadoes in matchday 3 of Nigeria National League (NNL) Super Eight play-off in Enugu and earned qualification back to NPFL.

The Savannah Scorpions finished second on the log with five points in three matches in Group A of the Super 8 playoffs.

Governor Yahaya, who spoke through his Director of Press, lauded the efforts of the players, noting that they demonstrated resilience, capability, discipline and tactical know-how during their matches.

He urged them to maintain the spirit in the Premier League and continue to do the state proud.

Yahaya also assured the players and the management of the club that his administration would continue to invest in sports development in the state.