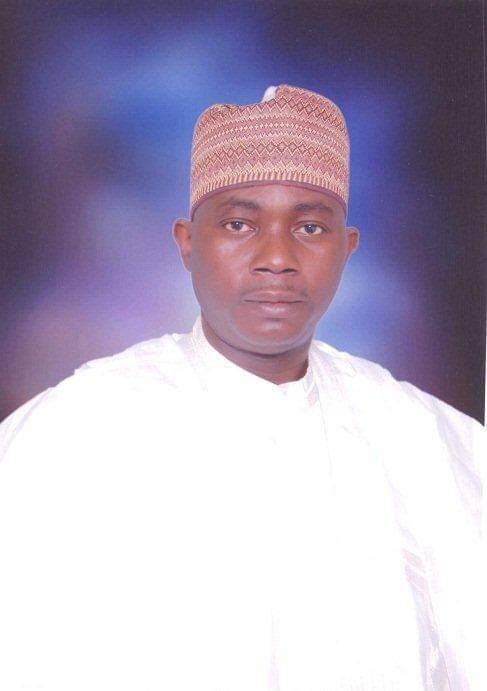 Governor Alhaji Muhammadu Inuwa Yahaya of Gombe state has commiserated with the families, people of Tangale and the state over the death of Mr Ibrahim Maidoki, who until his death was a Deputy Manager with the Central Bank of Nigeria (CBN), Abuja.

This was contained in a statement signed by Ismaila Uba Misilli Senior Special Assistant, Media and Publicity to the governor and made available to Journalists in Gombe.

The governor has received with sadness, the death of Mr Maidoki, Who passed away recently in far-away India where he went for medical treatment after a brief illness.

The Governor in a message of condolence, described the demise of Mr Ibrahim Maidoki, fondly called Ibro, as a big loss, not only to his immediate family and Tangale community but to the entire state.

He noted that the late Maidoki was a humble and generous civil servant, who lived a simple life characterised by devotion to God and commitment to people’s welfare and community development.

“We have indeed lost a philanthropist per excellence who was well known for his commitment to helping the less privileged and the most vulnerable in the society, particularly widows and orphans through his foundation.

“On behalf of the government and people of Gombe State, we convey our deepest condolences to the immediate family of the deceased, his associates and the Tangale community over the great loss, praying Almighty God to grant him eternal rest.