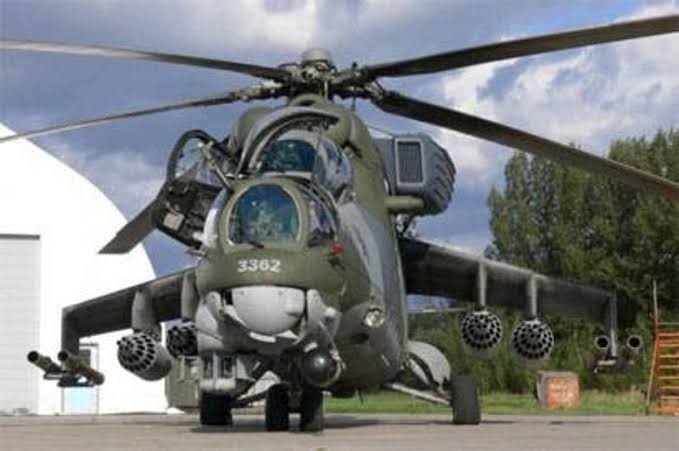 Air Task Force of Operation Lafiya Dole, has destroyed additional 6 gun trucks and killed scores of terrorists who attempted to reinforce attack at Marte, in Borno.

The Coordinator, Defence Media Operations, Maj.-Gen. John Enenche, in a statement on Sunday, said the success came after the earlier destruction of seven gun trucks by combined ground and air operations.

Enenche said the troops had successfully repelled a Boko Haram/Islamic State of West Africa Province (ISWAP), terrorists’ attack on Marte on the night of Jan. 15, into early hours of Jan.16.

He said the Nigerian Air Force (NAF), helicopter gunships had engaged the convoy of ISWAP gun trucks as they approached Marte axis for reinforcement.

According to him, the helicopters delivered accurate hits in their multiple waves of attack, obliterating no fewer than six additional gun trucks, which were seen engulfed in flames across the battlespace.

“Several other terrorists were mopped-up in follow-on attacks as the helicopter gunships continued to strafe the fleeing ISWAP elements.

“The Armed Forces of Nigeria, operating in concert with other security agencies and stakeholders, will sustain the offensive against the enemies of our Great Nation.

“We shall not relent until normalcy is restored, not only in the Northeast, but also in every other troubled part of our beloved country,” Enenche