Pharm. Amina Zakari: Exit of a Colossus from INEC 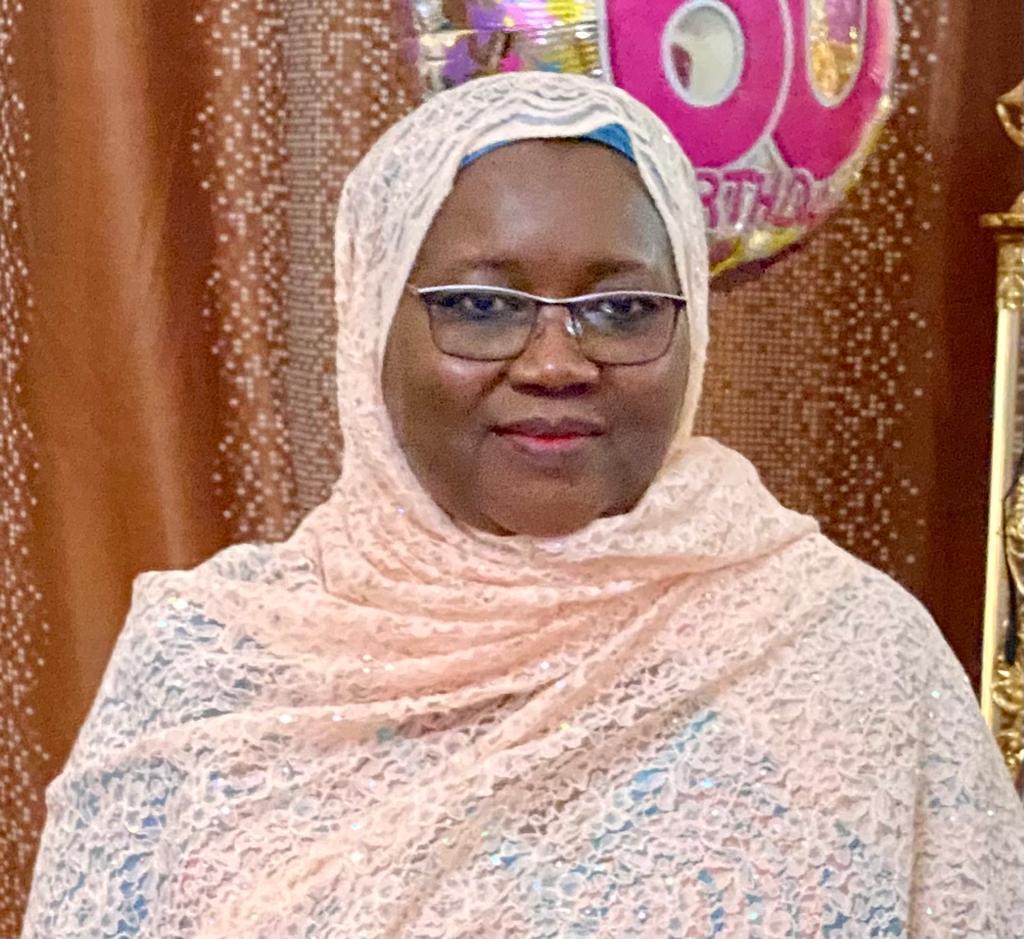 Pharm. Amina Zakari: Exit of a Colossus from INEC

What else can be more glorious than meritoriously rendering your commitment to your country? This is exactly what this courageous woman has done.

She was introduced to public service when she was appointed as a Special Assistant to the President during President Olusegun Obasanjo administration and was posted to FCT where she served, from 2004 – 2007, as Secretary of Health and Human Services, Social Development, and also, Agriculture and Rural Development.

Being a woman who delivers in every little task she’s given, former President Goodluck Jonathan appointed Mrs. Zakari as one of the National Electoral Commissioners, representing North West in July 2010. She was an integral part of the Professor Attahiru Jega-led Team that worked assiduously to bring about the successes recorded in the 2011 and 2015 General Elections.

As a woman with great intuition, Amina championed the formation of many initiatives at INEC, she was the pioneer Chairman of Planning, Monitoring and Strategic Committee (PMSC) 2014- 2015, and under her watch, the Election Management System (EMS) was introduced to monitor the 2015 general elections through an electronic dashboard.

Also, it didn’t come as a surprise when her appointed as Acting Chairman of INEC was approved by President Muhammadu Buhari on June 30, 2015 after Professor Attahiru Jega completed his tenure.

Being the dynamic woman that she is, Mrs Amina Zakari spent a good time working as a pharmacist in various capacities and she has also got experience working in the development sector. Her career as a Pharmacist Consultant, saw her working as Lead Consultant/Project Manager, Songhai Medical Centre Limited 2008; Consultant, Complete Medicare Limited and Accessible Managed Care Limited 2008; Consultant to SOS village on domestication of the Child Rights Act in Nigeria; and Consultant, for the Millennium Development Goal Office 2008, working on Conditional Grants Scheme for states.

Born on June 23, 1960, to the late Emir of Kazaure, Alhaji Husaini Adamu, and Hafsatu Jibir, Amina Bala Zakari, is an accomplished public servant and pharmacist. She is a proud daughter of Jigawa State.

Amina Zakari completed her primary education at Shekara Girls Boarding Primary School, Kano State, in 1971. She would later proceed to the prestigious Queens College in Yaba, Lagos State, where she obtained her senior school certificate in 1976. While at Queens College, she was a member of Girls Scout, Red Cross Society, and Social Club.

After her secondary education, she proceeded to Ahmadu Bello University (ABU) in Zaria, Kaduna State, and studied pharmacy. She graduated with a Bachelor of Pharmacy as the best graduating student in 1980. She was also elected Treasurer of the Pharmaceutical Association of Nigerian Students (PANS).

Today, being the 6th of November, 2020, this outstanding public servant is retiring but still looking very strong and smart.
We wish Hajiya (Pharm) Amina Zakari a beautiful retirement and hope she would continue to mentor other young citizens as well as be ready to for further service whenever Nigeria calls.