The Vice-Chancellor (VC) of Crescent University in Abeokuta Prof. Ibraheem Gbajabiamila has commended the President of Al-Ansar Foundation, Dr Muhammad Kyari Dikwa for his continued service to humanity.

According to the VC, Dr Dikwa’s uncommon zeal for providing service to humanity through education, poverty reduction, healthcare and other activities geared towards reducing the suffering of the less privileged members of the society is highly commendable.

Gbajabiamila stated this while leading a high-level delegation to submit a letter of nomination/offer of the University’s Honorary Doctor of Science to Dr Dikwa, in recognition of his outstanding contributions in the provision of service to humanity over the years. 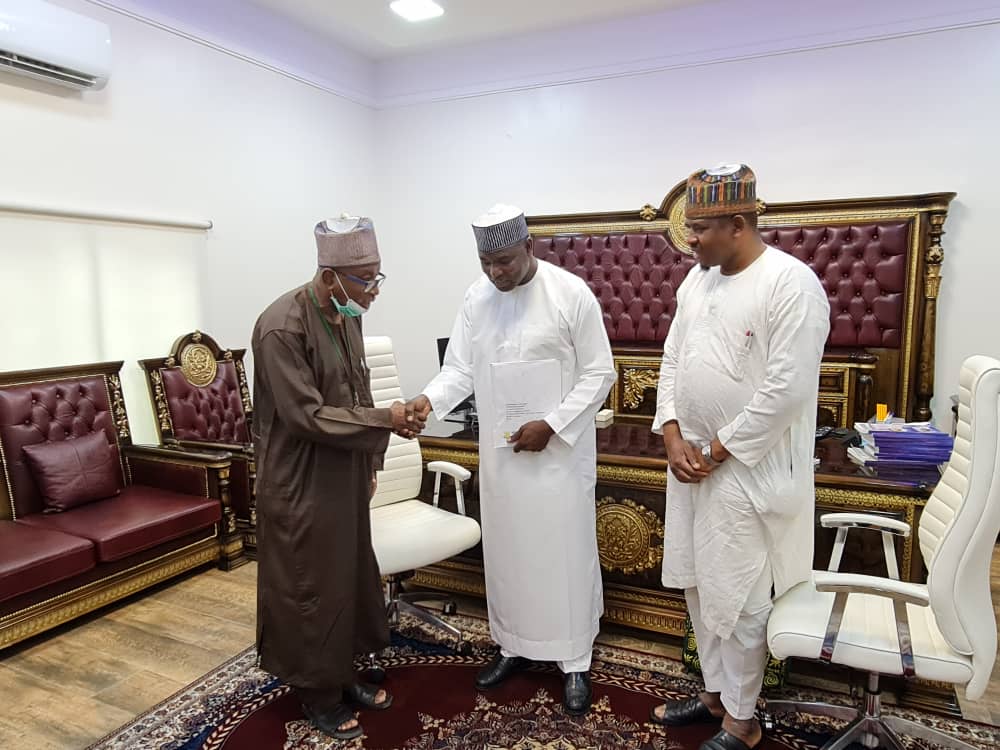 He explained that the delegation was on the instructions of “His Excellency, Prince Bola Ajibola SAN. The degree will be conferred on Him at a convocation ceremony tentatively slated for 16th of October, 2021 in Abeokuta”.

While extolling the good virtues of Dr Dikwa, Prof. Gbajabiamila emphasized that his uncommon zeal informed the decision of the council of the University to honour him.

He added that the recognition had been extended to Late Alhaji Shehu Aliyu Shagari, Gen. Abdulsalam Abubakar and Alhaji Aliko Dangote in the past. 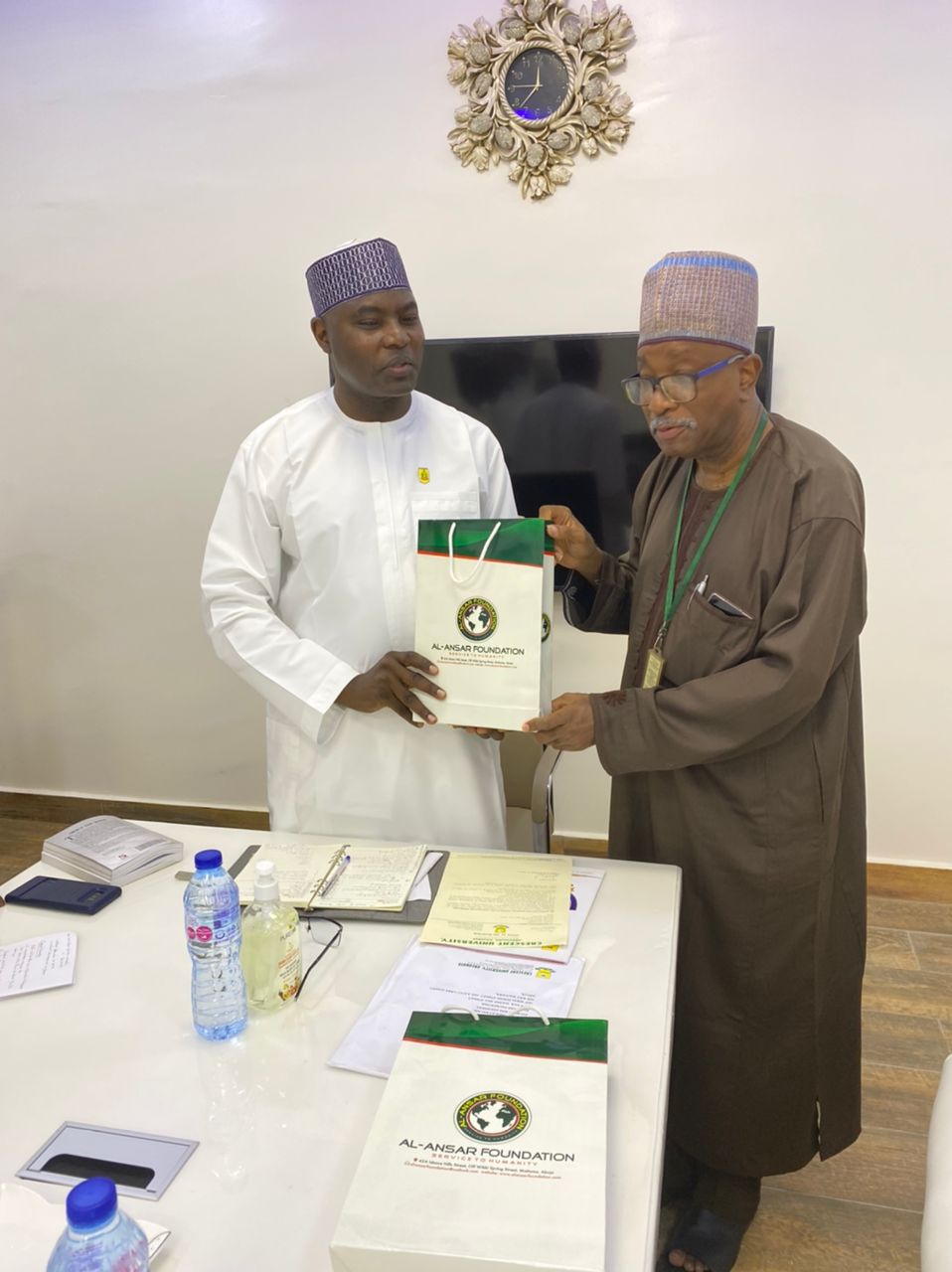 In his remarks, the President of Al-Ansar Foundation, who is also the Chief Promoter of Al-Ansar University Maiduguri, Dr  Muhammad Kyari Dikwa, welcomed the delegation and thanked His Excellency, Prince Bola Ajibola, SAN and the Management of Crescent University.

He expressed joy and gratitude for being singled out for such recognition despite the overwhelming number of Nigerians deserving such great honour in many of his endeavours.

While expressing his appreciation, Dr Dikwa assured the delegation that; he, the Board and the Management of the Foundation and all its subsidiaries are humbled by this honour extended to him.

He further assured them of doing more to justify the confidence reposed in him. Other areas of mutual interest were also discussed at length. 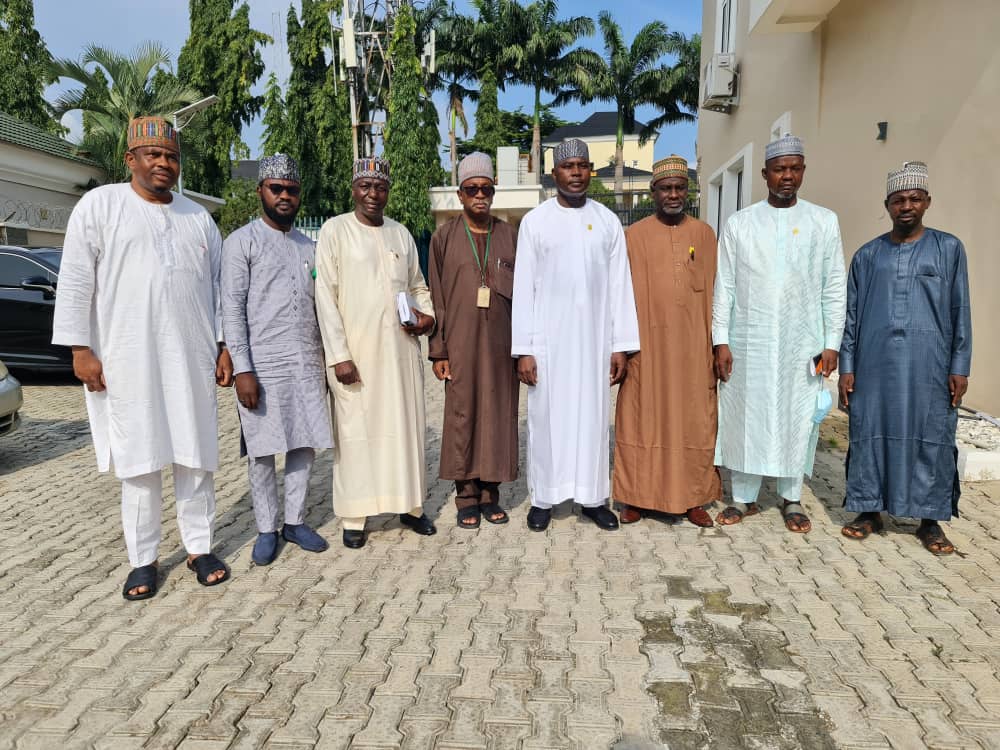 Dr Dikwa presented them with souvenirs and prayed for their safe return home as well as asked them to convey his warm greetings and regards to His Excellency, Prince Bola Ajibola, SAN.