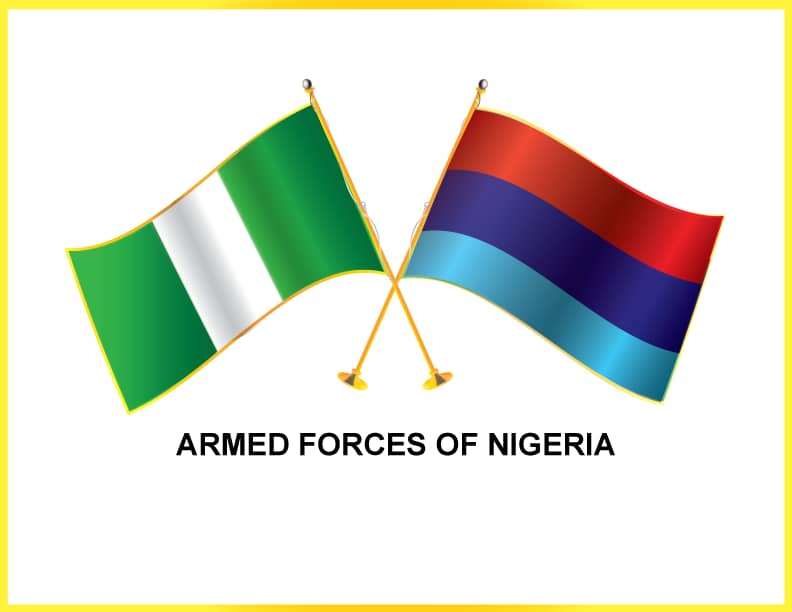 “In continuation of the intensive air operations to rid the North East of the Country of terrorist elements, the Air Task Force of Operation LAFIYA DOLE has destroyed some Boko Haram Terrorists’ (BHTs’) vehicles and eliminated several of their fighters along the Jakana axis of Borno State.

“This was achieved through airstrikes executed on 13 January 2021 after intelligence reports revealed that the BHTs were conducting another logistics movement through the Jakana-Mainok axis of the State,” he said

According to him, A Nigerian Air Force (NAF) Intelligence, Surveillance and Reconnaissance (ISR) aircraft dispatched to the area subsequently spotted the BHTs’ vehicles at a location South of Jakana.

“Several of the terrorists were also eliminated while one of the logistics vehicles was seen overturned.

Major General pointed out that the Armed Forces of Nigeria will not relent until all enemies of the nation are neutralised and normalcy is restored to all troubled zones of the country.