Similarly, Carol Kazeem won the Pennsylvania State Representative in the District 159 while Esther Agbaje was re-elected to the U.S. House of Representatives (Shadow Representative) in Washington D.C. 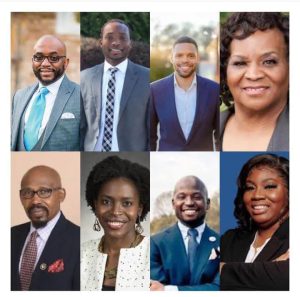 Buhari, who prayed for their successful tenure in office, thanked them for their invaluable support and partnerships, over…