NEMA gives out relief materials to 24,000 IDPs in Katsina state

NEMA gives out relief materials to 24,000 IDPs in Katsina state 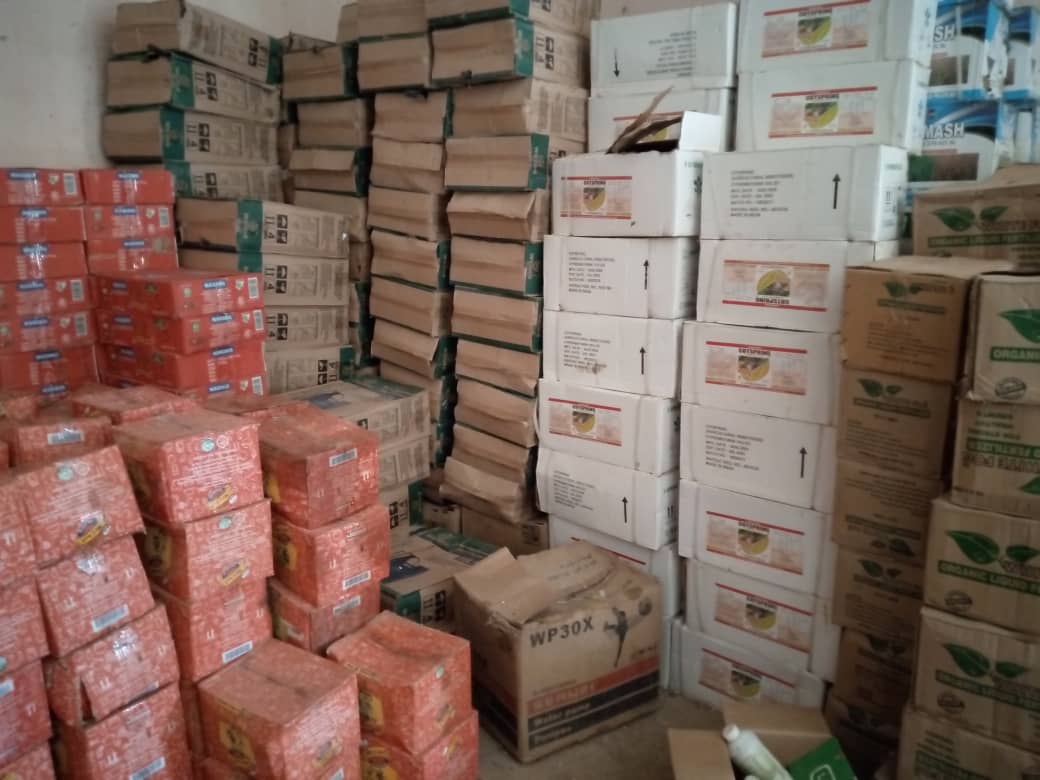 NEMA (The National Emergency Management Agency) has distributed millions of naira worth of relief materials to about 24,000 Internally Displaced Persons (IDPs) affected by banditry in Jibia and Mani Local Government Areas of Katsina State.

This was disclosed in a statement signed by the Head of Press Unit, Mr. Manzo Ezekiel.

The Director General, NEMA, Mustapha Habib Ahmed who was represented by a Principal relief and rehabilitation officer in the agency’s North West zonal office in Kaduna State, Mr. Kasimu Muhammad Jere said that the distribution of the relief items was part of NEMA’s intervention on behalf of the Federal Government to provide succour to the displaced persons.

Responding on behalf of the IDPs in Mani Local local Government Area, a member of the House of Representatives from the area, Mr. Aminu Ashiru Mani appreciated NEMA for the relief items.

In a similar vein, a community leader, Mr. Kabiru Mashe who spoke on behalf of the IDPs in Jibia Local Government Area also thanked the Federal Government through NEMA for the relief intervention.

Zulum To Banks: Dispense New Notes Or We Revoke Your Land