The three Indian expatriates working with West African Ceramics Limited that were abducted two or three weeks ago have just been released and reunited with their firm. The released hostages are Srinivas Saladi, Raj Kumar, and Mohan Reddy. 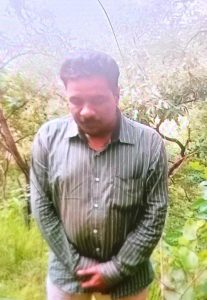 It is not clear who was their abducted them but it is most likely ISWAP according to a reliable source. The three expatriates were released through the special assistance of the Defence Intelligence Agency and The Department of State Security.

Two expatriates, two company drivers, and two police inspectors died in the exchange of fire with the hood­lums during the incident which occurred in Ajaokuta at about 8 p.m. on Friday 5, Au­gust,2022. 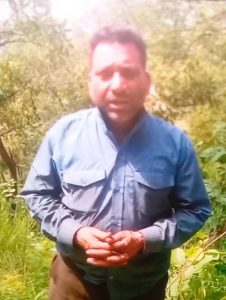 Another source told this medium that the Indians were kidnapped to send a strong message to Prime Minister Narendra Modi of India who the abductors said is very hostile to Indian Muslims. 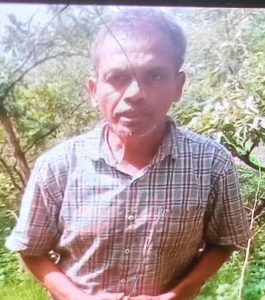 General Ali promises to end insurgency as he assumes duty as Theatre Commander,…