The fear of Bandits’ attack in Abuja, the nation’s capital has made residents of Kuchikau community, Karu local government area Nasarawa State observed a one-day no movement.

Northeaststar gathered that the gun battle took place about 8:00 PM on Thursday evening between Nigerian army and the bandits.

Reports gathered that the level of insecurity has taken over the country, making every individual to be scared and vigilant of their immediate environment.

Malam Saidu Adamu, a resident in the community, described the attack on the Zuma rock, especially the gun battle as outrageous, stressing that government and security agencies seem incapable of nipping the activities of the vicious bandits in the bud. 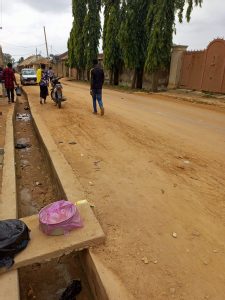 He urged Nigerian government to provide more weapons for the security agencies to overpower the bandits terrorizing the country.

He added that Authorities of Guards Brigade, Nigeria Army should further be deployed to beef up security in the FCT.